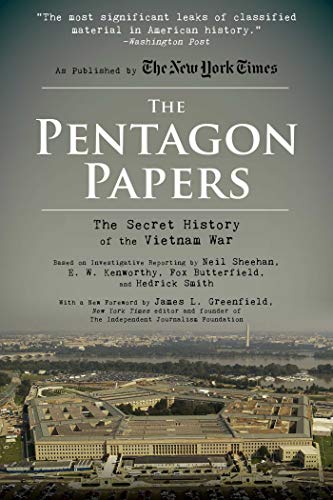 The Pentagon Papers: The Secret History of the Vietnam War

“The WikiLeaks of its day” (Time) is as relevant as ever to present-day American politics.“The most significant leaks of classified material in American history.” –The Washington PostNot Fake News! The basis for the 2018 film The Post by Academy Award-winning director Steven Spielberg, The Pentagon Papers are a series of articles, documents, and studies examining the Johnson Administration’s lies to the public about the extent of US involvement in the Vietnam War, bringing to light shocking conclusions about America’s true role in the conflict.Published by The New York Times in 1971, The Pentagon Papers riveted an already deeply divided nation with startling and disturbing revelations about the United States' involvement in Vietnam. The Washington Post called them “the most significant leaks of classified material in American history” and they remain relevant today as a reminder of the importance of a free press and First Amendment rights. The Pentagon Papers demonstrated that the government had systematically lied to both the public and to Congress.This incomparable, 848-page volume includes:The Truman and Eisenhower Years: 1945-1960 by Fox ButterfieldOrigins of the Insurgency in South Vietnam by Fox ButterfieldThe Kennedy Years: 1961-1963 by Hedrick SmithThe O... 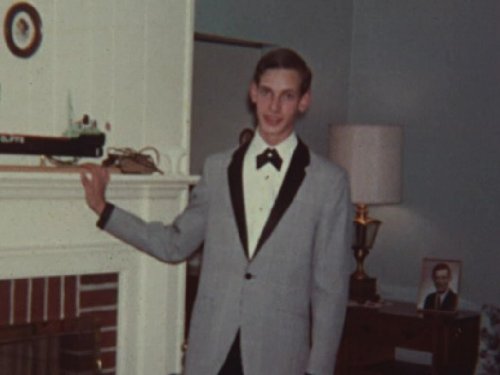 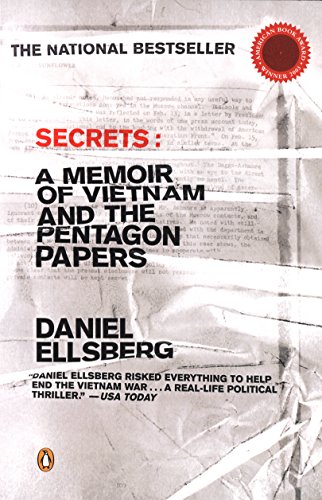 Secrets: A Memoir of Vietnam and the Pentagon Papers

The true story of the leaking of the Pentagon Papers, the event which inspired Steven Spielberg’s feature film The PostIn 1971 former Cold War hard-liner Daniel Ellsberg made history by releasing the Pentagon Papers - a 7,000-page top-secret study of U.S. decision-making in Vietnam - to the New York Times and Washington Post. The document set in motion a chain of events that ended not only the Nixon presidency but the Vietnam War. In this remarkable memoir, Ellsberg describes in dramatic detail the two years he spent in Vietnam as a U.S. State Department observer, and how he came to risk his career and freedom to expose the deceptions and delusions that shaped three decades of American foreign policy. The story of one man's exploration of conscience, Secrets is also a portrait of America at a perilous crossroad."[Ellsberg's] well-told memoir sticks in the mind and will be a powerful testament for future students of a war that the United States should never have fought." -The Washington Post"Ellsberg's deft critique of secrecy in government is an invaluable contribution to understanding one of our nation's darkest hours." -Theodore Roszak, San Francisco Chronicle 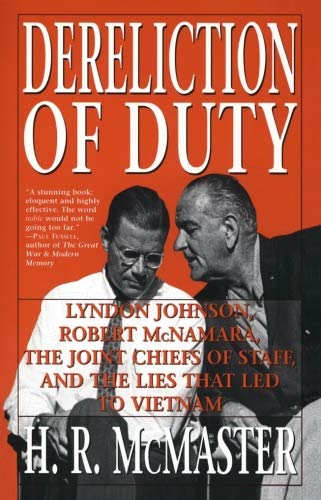 Dereliction of Duty: Johnson, McNamara, the Joint Chiefs of Staff, and the Lies That Led to Vietnam

"The war in Vietnam was not lost in the field, nor was it lost on the front pages of the New York Times or the college campuses. It was lost in Washington, D.C." - H. R. McMaster (from the Conclusion) Dereliction Of Duty is a stunning analysis of how and why the United States became involved in an all-out and disastrous war in Southeast Asia. Fully and convincingly researched, based on transcripts and personal accounts of crucial meetings, confrontations and decisions, it is the only book that fully re-creates what happened and why. H. R. McMaster pinpoints the policies and decisions that got the United States into the morass and reveals who made these decisions and the motives behind them, disproving the published theories of other historians and excuses of the participants. A page-turning narrative, Dereliction Of Duty focuses on a fascinating cast of characters: President Lyndon Johnson, Robert McNamara, General Maxwell Taylor, McGeorge Bundy and other top aides who deliberately deceived the Joint Chiefs of Staff, the U.S. Congress and the American public. McMaster's only book, Dereliction of Duty is an explosive and authoritative new look at the controversy concerning the United States involvement in Vietnam. 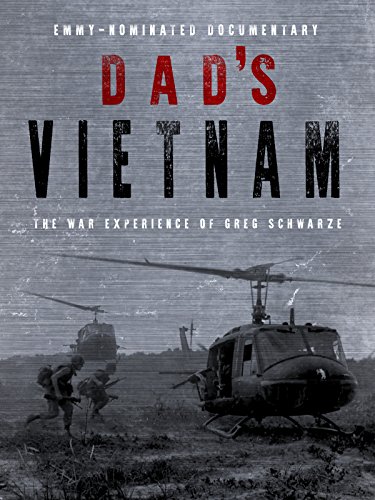 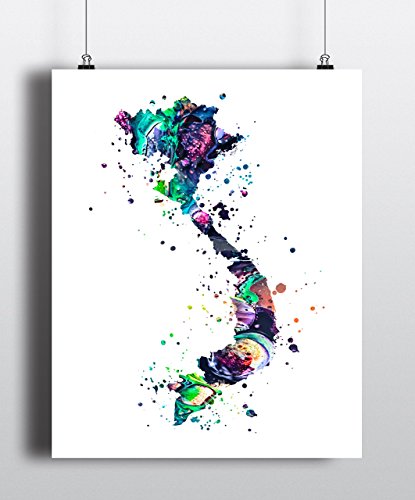 • This is a professional, archival quality art print. • The Frame is not included in the sale - it's for illustrative purposes only. • The colors on your monitor may differ slightly from the colors of the print due to your monitor settings. • 5 x 7 and 8 x 10 prints will be shipped flat in a sturdy cardboard mailer. • 11 x 14 and larger format prints will be carefully rolled into a sturdy mailing tube. Returns / Exchanges Policy • This is a custom made to order product. We do not accept returns or exchanges unless they arrive damaged, defective, or it was a problem with the customization. • You must notify us within 14 days of receipt. • All product packaging must be returned with the item. 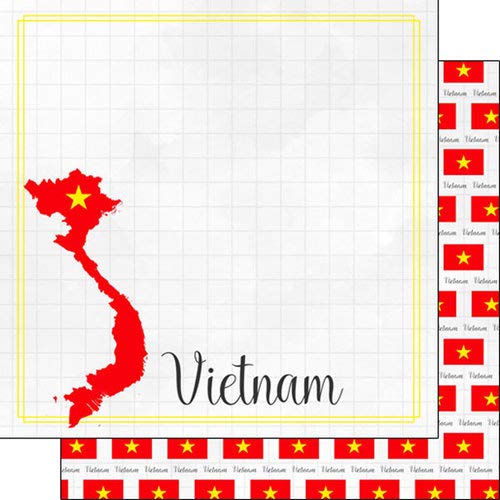 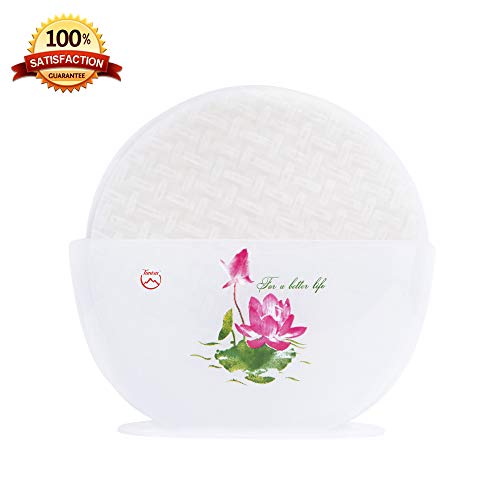 Rice paper Water Bowl is specially designed to make Rice paper rolls, it's a space saver bowl for dipping rice papers (To Nhung Banh Trang). Better quality, better products and very stylist design turns any normal spring roll dinner into an elegant time with friends and family. It is easy to clean. MAKE RICE PAPER ROLL QUICKER & EASIER: simply dip the rice paper into the water pocket, and rotate it one round to make it totally wet, then put it onto a rice paper tray or your dish to roll. MADE IN VIETNAM 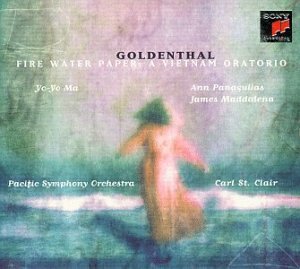 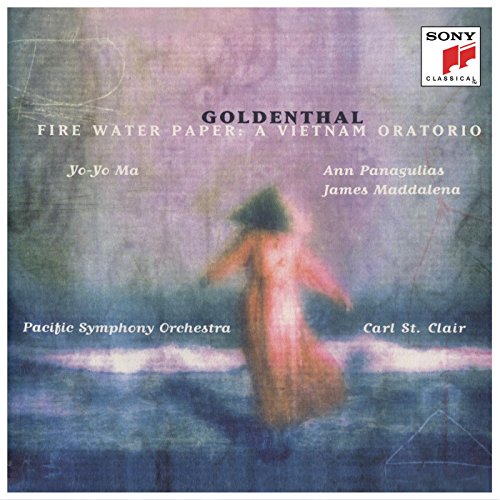 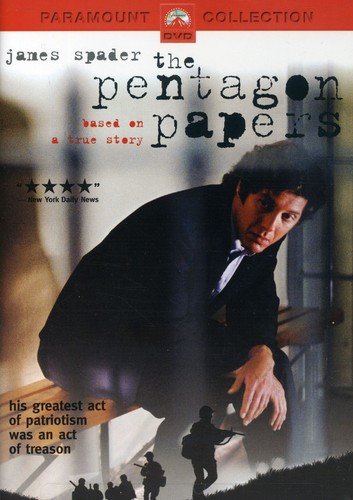 The story of Daniel Ellsberg, a high-ranking Pentagon official who, in his effort to preserve American democracy, leaks top-secret Defense Department documents to the media. Stars James Spader, Alan Arkin and Paul Giamatti. 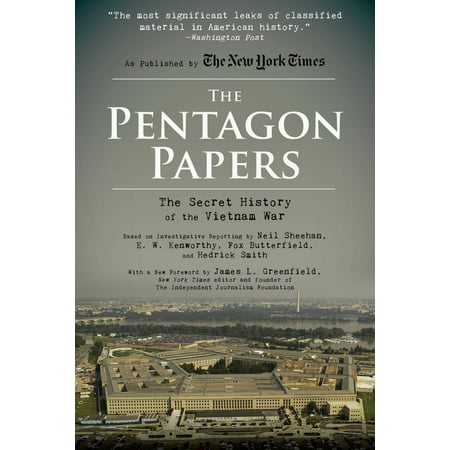 The Pentagon Papers : The Secret History of the Vietnam War 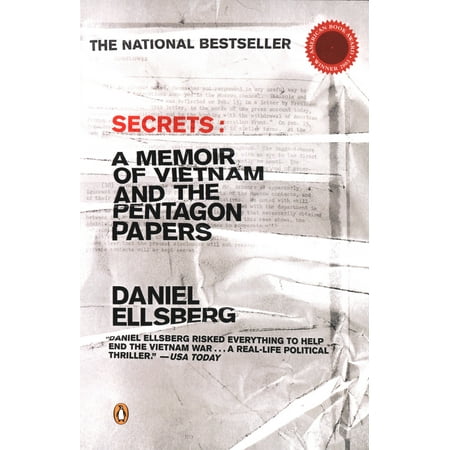 Secrets : A Memoir of Vietnam and the Pentagon Papers 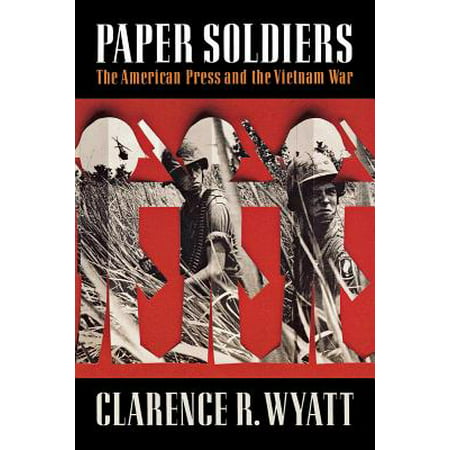 Paper Soldiers : The American Press and the Vietnam War 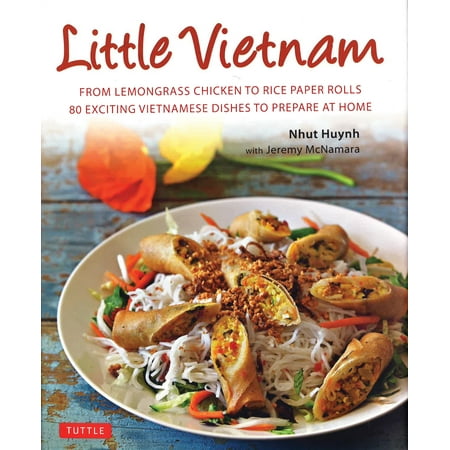 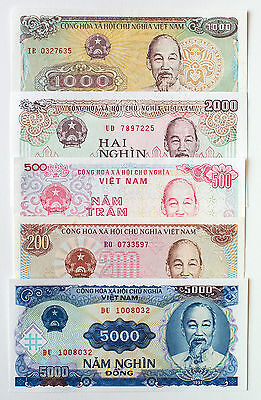 In 1971 Defense Department analyst, former U.S. Marine company commander and anti-Communist Daniel Ellsberg leaked the Pentagon Papers to the media. In this talk, Ellsberg presents an explosive inside account of how and why he helped bring an end to the Vietnam War and Richard Nixon's presidency...