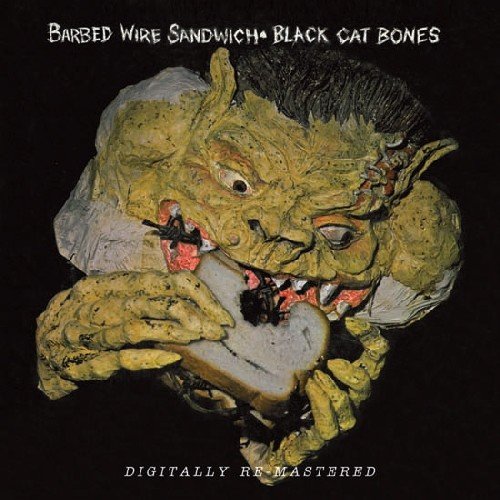 Digitally remastered edition of this 1970 debut album from this young South London Blues-based band. Original members had been Paul Kossoff and Simon Kirke, but when they left to form Free, the band re-organized and went on to record this album for Decca's Nova label. Nine tracks. BGO. 2010. 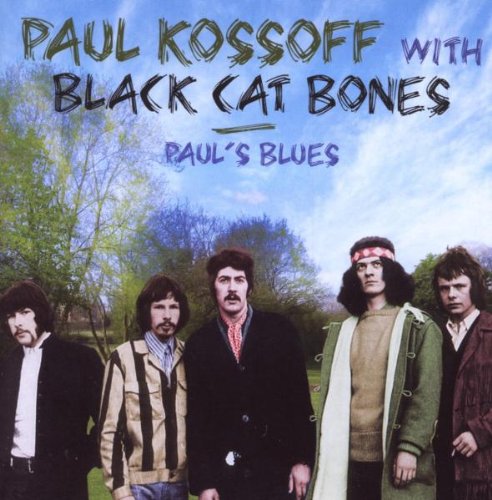 2008 two CD set contains the earliest known recordings of Paul Kossoff, whose tragic death in 1976 robbed the Rock world of one of its finest-ever Blues guitarists. Taped at rehearsals with Black Cat Bones in London in 1967, the raw, lo-fi tracks find the teenager already a master of his instrument. Accompanied by musicians including Derek and Stuart Brookes (later to form the legendary Leaf Hound), and featuring a guest appearance from Paul Rodgers (later to form Free with Kossoff), the recordings are of considerable historical importance. They are released here for the very first time, along with a booklet featuring rare photographs, full liner notes and an introduction from the bands drummer, Frank Perry, making the album an essential purchase for all serious Rock fans. Sunbeam. 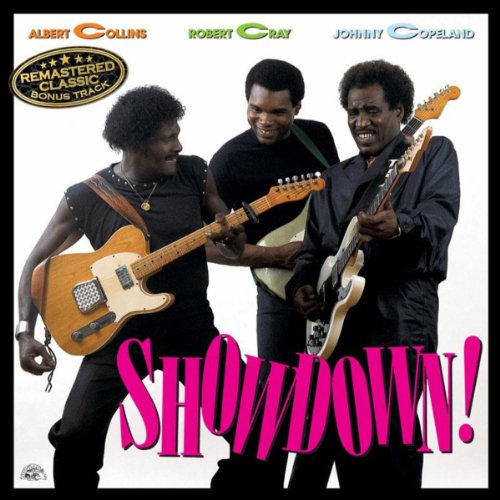 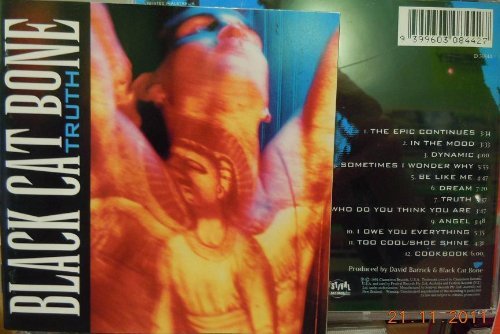 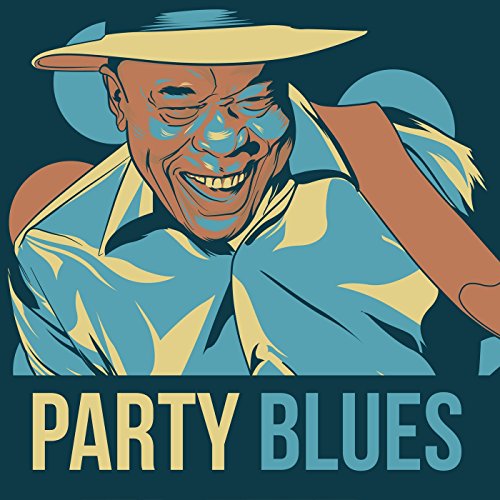 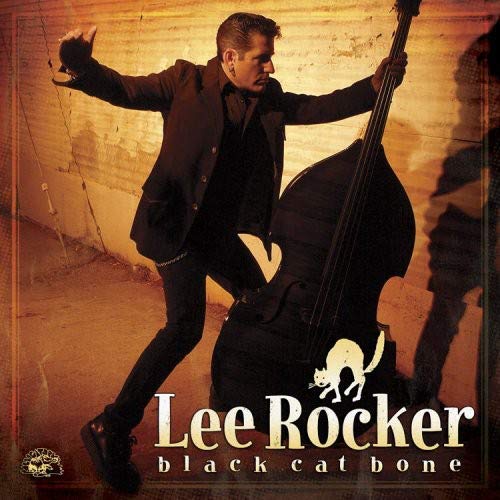 Lee Rocker is legendary in American roots music as the bassist for the platinum-selling Stray Cats as well as his critically-acclaimed solo recordings. His newest album, BLACK CAT BONE proudly carries the torch for American roots music of many stripes. The noir-ish, feline creep of the title track, the intricate twang of "Crazy When She Drinks", the bluesy, slide-soaked swagger in "Sold US Down the River" and a bright, jangly re-make of Bob Dylan's "One More Night" blend seamlessly as Rocker delivers memorable songs and terrific singing. 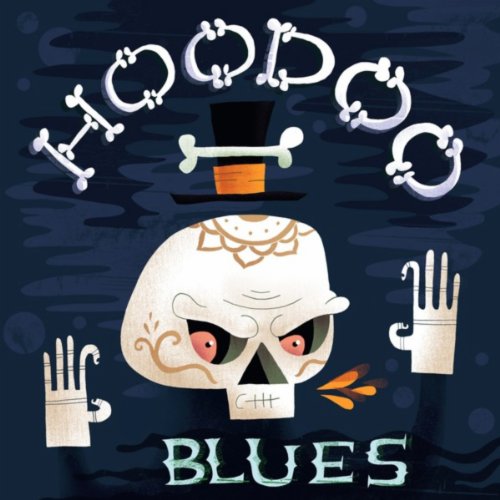 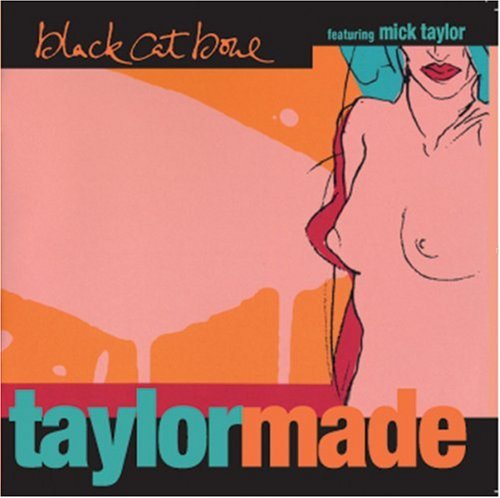 Black Cat Bone has been Southern Germany's best blues-rock group since the early 1970s. Taylormade, their fifth album, was recorded and released in Germany in 1997. This is a limited edition reissue now available in the US for the first time ever. In 1995, Black Cat Bone met former Rolling Stones member Mick Taylor at a festival in Switzerland. Taylor had always been one of Hans-Joerg Mueller's heroes, and a dream came true when he agreed to participate in the recording sessions for this album. With excellent production and crystal-clear sound, this disc is highly recommended to all lovers of intelligently performed rock and blues. 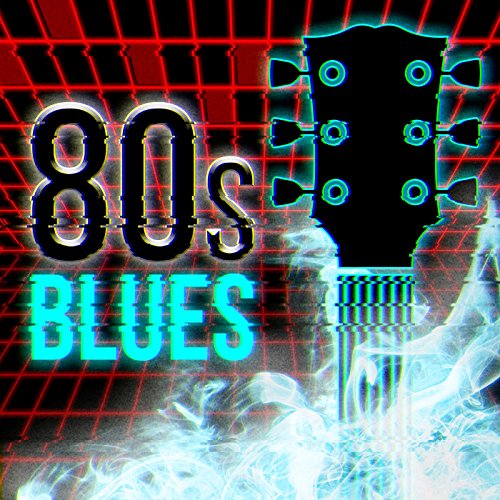 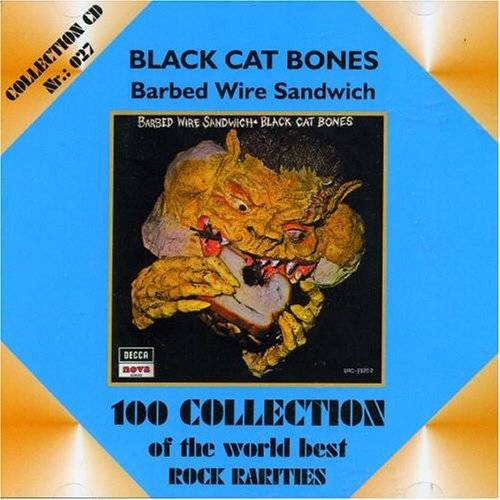 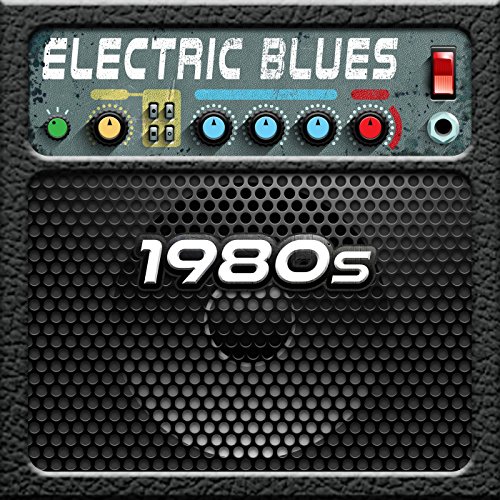 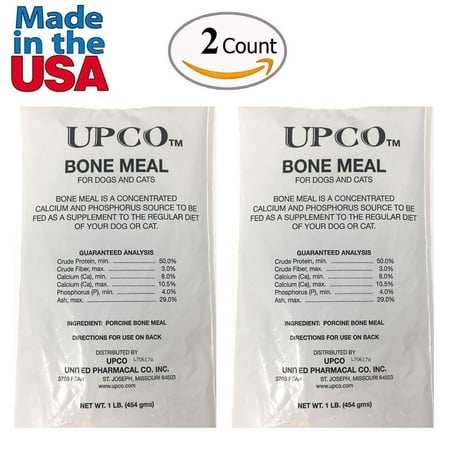 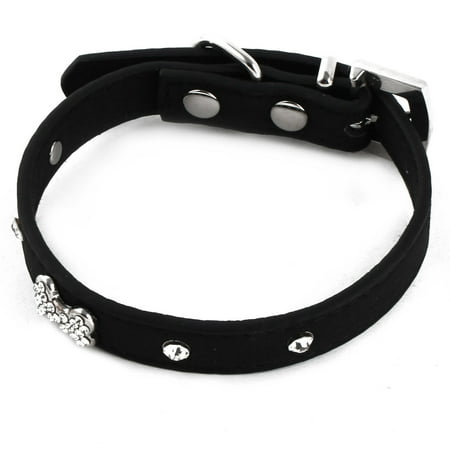 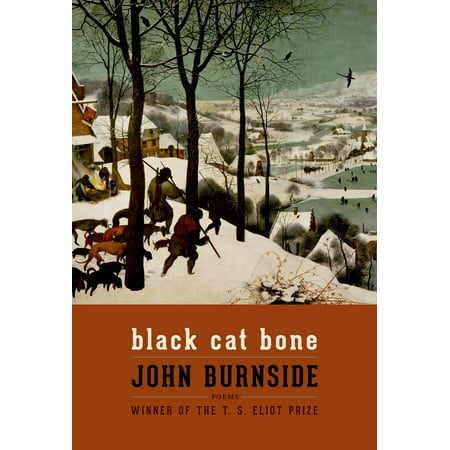 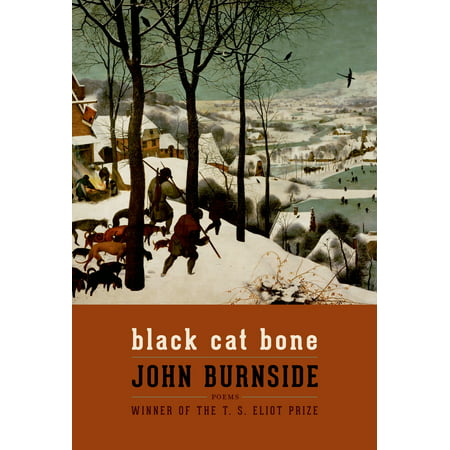 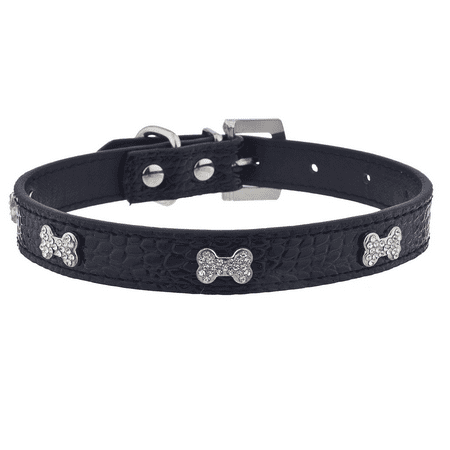 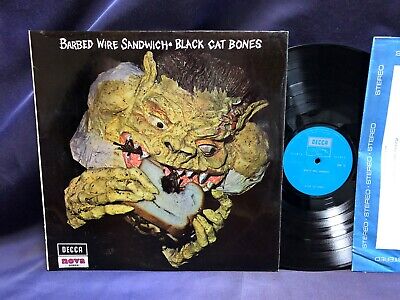 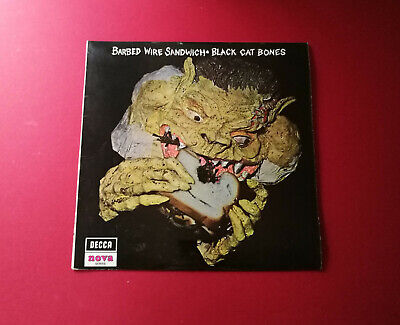