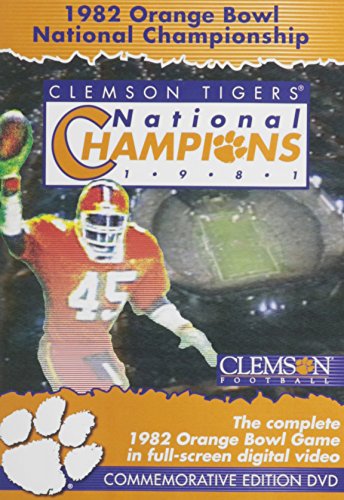 Clemson vs. Nebraska It had happened only three times in 88 years of Clemson Football perfection. That s what coach Danny Ford and his Clemson Tigers were looking for when they traveled to the 1982 Orange Bowl to take on Nebraska. This DVD contains the complete original network broadcast of the 1982 Orange Bowl game without commercial interruption, in fullscreen digital video. Chapter points on the DVD s main menu allow viewers to jump directly to the action, quarter by quarter. Relive the excitement of the game that gave Clemson the National Championship. 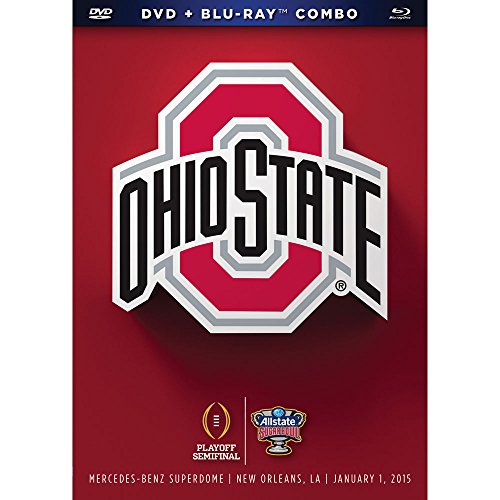 In only his second college start, quarterback Cardale Jones turned in a spectacular performance as the fourth-seeded Ohio State Buckeyes erased a 21-6 deficit to defeat top-seeded Alabama 42-35 in the national semi-final 2015 Sugar Bowl game in New Orleans. The 6-foot-5, 230-pound Jones, who passed for 243 yards and a touchdown and ran for 43 yards, had only recently been pressed into action after Ohio State lost quarterbacks Braxton Miller and J. T. Barrett to injuries. Offensively, he was helped by running back Ezekiel Elliott, who carried the ball 20 times for 230 yards, including two touchdowns. For his performance, Elliott earned the award as the most outstanding offensive player. Urban Meyer, in his third season with the Buckeyes, knew his team could play with the best the SEC had to offer. Maybe the Big Ten is not that bad, said Meyer. Ohio State's stunning victory set the stage for their National Championship match against the Oregon Ducks. The 2015 Sugar Bowl includes the commercial-free game broadcast as well as the trophy presentation. It is a great addition to any fan's collection! 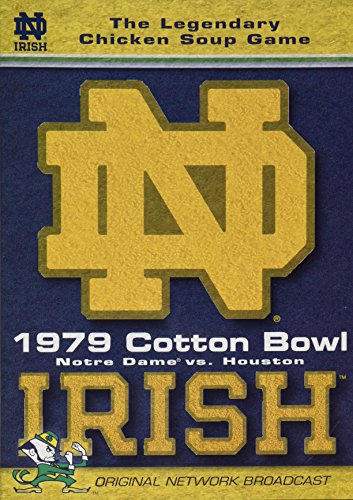 Affectionately dubbed the chicken soup game, the 1979 Cotton Bowl was played in freakishly low temperatures that covered Dallas in ice, and features collegiate Joe Montana suffering from the flue and hypothermia. Though he brings Notre Dame a 12-0 lead in the first quarter, Montana sits out for a while to nurse a bowl of chicken soup, and muster the strength to re-enter the game in the third quarter. The pressure is on, as the Houston Cougars have a remarkable lead at 34-12. The Cougars are so sure of victory they rest on their laurels and even send alternates to finish up the game. Big mistake. The next few incredible plays culminate in breathtaking triumph and lasts even to the very last second on the clock. 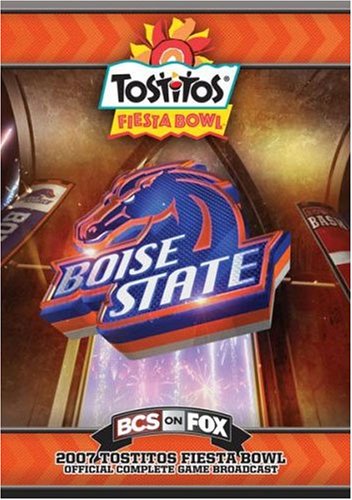 The 2007 Tostitos Fiesta Bowl had it all - drama, trick plays and an overtime 43-42 victory by underdog Boise State over Oklahoma in one of the most spectacular finishes in college football history! The Broncos appeared to be finished when Oklahoma cornerback Marcus Walker intercepted a Jared Zabransky pass and returned it for a touchdown to put the Sooners ahead 35-28 with a minute remaining. However, on fourth and 18 on the ensuing drive, Zabransky hits Drisan James, who lateraled to Jerard Rabb, who scampered in for a touchdown with seven seconds remaining in regulation. Overtime started with Oklahoma scoring an Adrian Peterson touchdown run. The Broncos answered with Vinny Perretta's fourth-down touchdown pass to Derek Schouman. With Boise State down by a point, Boise State head couch Chris Petersen decided to go for the victory. One the game's decisive play. Zabransky faked a pass, then handed the ball behind his back to tailback Ian Johnson, who raced into the end zone for the two-point conversion and the victory. This DVD includes the commercial-free complete Fox Sports game broadcast as well as special bonus features highlighting the Broncos' perfect season, a must-have for any football fan! 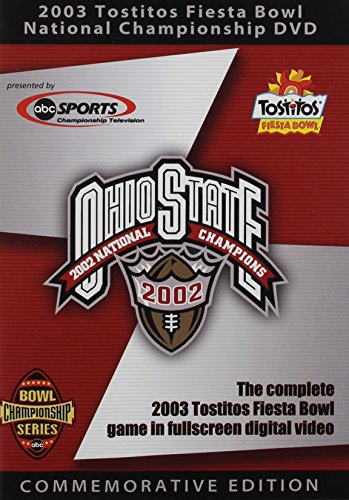 On January 3, 2003, the undefeated Ohio State Buckeyes met the undefeated Miami Hurricanes in Tempe, Arizona for the Tostitos Fiesta Bowl and the National Championship. The resulting clash of those two great teams will long be remembered as one of the mos 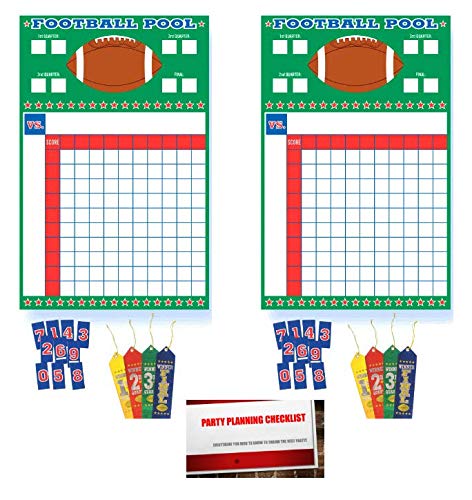 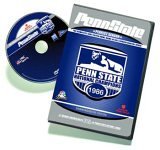 Penn State vs. Miami The 1987 Fiesta Bowl pitted two undefeated teams, the #2 ranked Penn State and the #1 ranked Miami, in a contest dubbed 'The Game of the Century.' This DVD contains the complete 1987 Fiesta Bowl game, with coverage from NBC Sports, without commercial interruption, in full screen digital video. Chapter points allow you to jump to the action quarter-by-quarter, as Joe Paterno s Nittany Lions win their second National Championship in five years, capping a perfect 12-0 season. 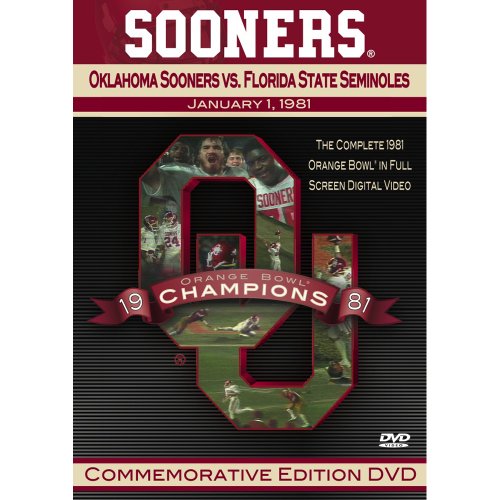 Oklahoma vs. Florida State The run-oriented Sooners were forced to rely on the pass in an exciting fourth quarter comeback that secured a third place finish for Oklahoma in the final polls. This DVD contains the complete original network broadcast of the 1981 Orange Bowl game without commercial interruption, presented in fullscreen digital video. Chapter points on the DVD s main menu allow viewers to jump directly to the action. 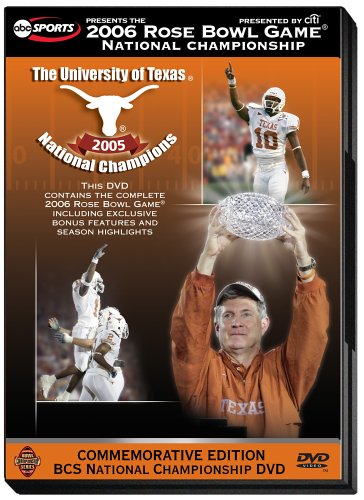 The Greatest Championship Game in the History of College Football January 4, 2006. Before 94,000 fans at the Rose Bowl in Pasadena and half of a nation watching on television, Vince Young carried the Texas Longhorns on his back and broke Southern California`s 34-game winning streak en route to claiming their fourth National Championship and first in over 35 years. The hype could not have been bigger surrounding the match up of the top two BCS teams, No. 1 Southern California and No. 2 Texas. On the field would be the last two Heisman Trophy winners and the current Heisman runner-up, Vince Young. With 6:42 left to play in the fourth quarter it looked as if the dream season for Texas may come to a close but Vince Young and the Longhorns would not go away that easily. Young carried the Longhorns down the field and closed the gap to 38-33 with 4:03 remaining, scoring on a 17-yard touchdown run. In an attempt to run out the clock and deny Young another chance, Southern California moved the ball to the Texas 45 and faced fourth-and-two with 2:09 left. Texas Coach Mack Brown was not surprised by Southern California`s decision to go for it on fourth down. We told our defense, if we stop this fourth-down play, we`re going to win the National Championship. The Longhorns got the ball back a... 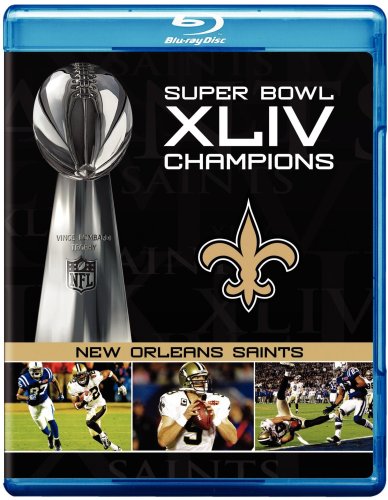 After waiting for 43 years, the patience of long-suffering fans in the Gulf Coast region was finally rewarded. The New Orleans Saints, long the symbol of football futility, enjoyed the greatest year in franchise history. They posted the team's best-ever regular-season record, then earned their first-ever trip to the Super Bowl. The Saints then completed a storybook finish by upsetting the favored Colts to claim their first Vince Lombardi Trophy. Relive all the thrilling moments of the 2009 season with this exciting Blu-Ray disc, from training camp right through their triumph in Miami, with action from every regular-season and playoff game--the cliffhangers, comebacks and unforgettable moments. Hear all the sideline sound, player and coaches wires and locker room celebrations as the cameras and microphones of NFL Films, along with exclusive-to-BluRay features that recapture the thrills and drama of the Saints super season--a championship that restored hope and pride to the Crescent City. Stills from NFL Super Bowl XLIV: New Orleans Saints Champions (Click for larger image) 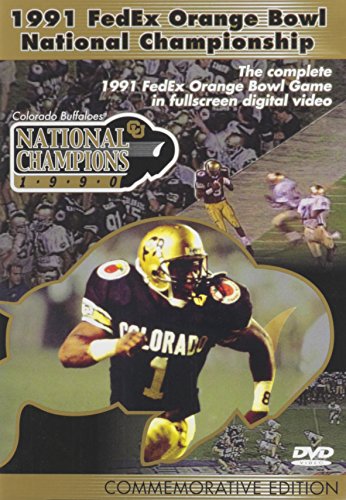 Colorado vs. Notre Dame The Notre Dame Fighting Irish and the Colorado Buffaloes knew each other well. Just a year before, on the same field, the Golden Domers walloped the Buffs 21-6. But on January 1, 1991, things would be different in the Orange Bowl. This DVD contains the complete 1991 FedEx Orange Bowl game, with coverage from NBC Sports, without commercial interruption, presented in fullscreen digital video. This DVD puts the viewer in control of every frame of video and every replay of this game that gave the Colorado Buffaloes their first National Championship. 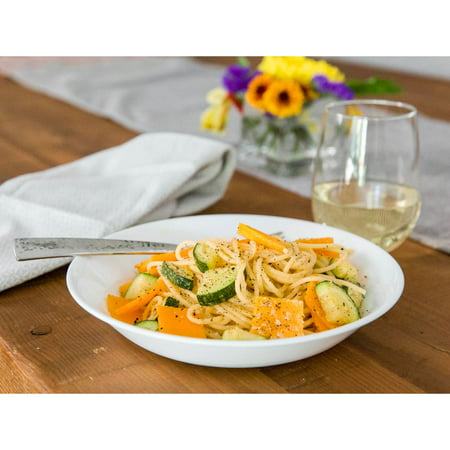 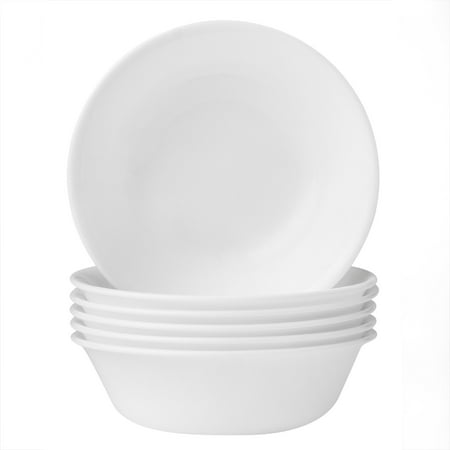 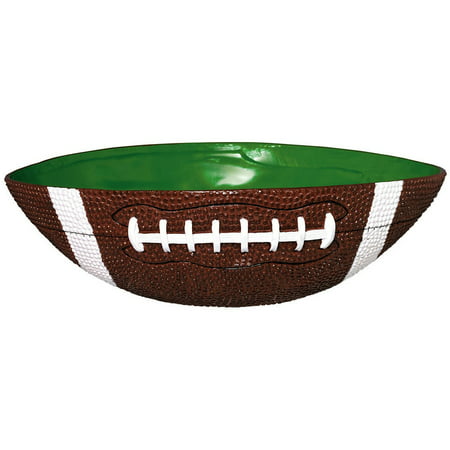 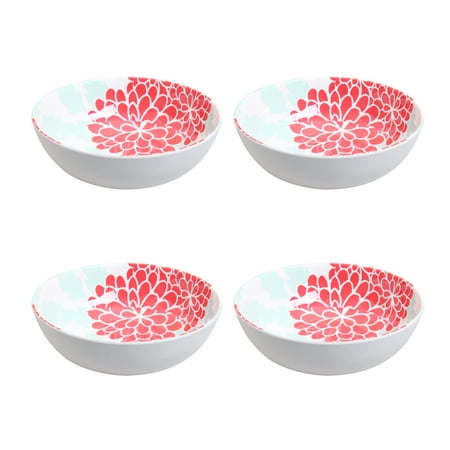 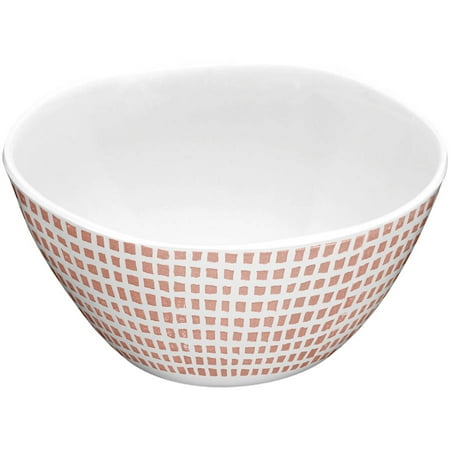